The College of the Arts wishes our retirees the best in their well-deserved retirements. We will miss your artistry, creativity, dedication, and energy. 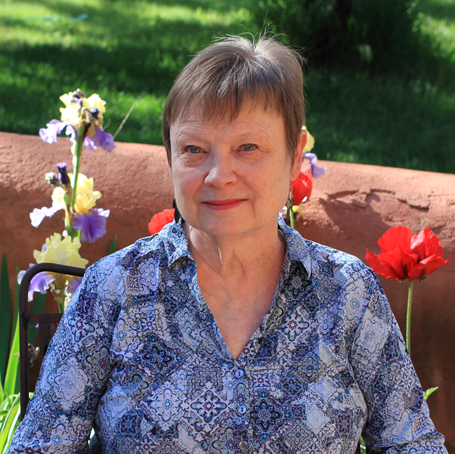 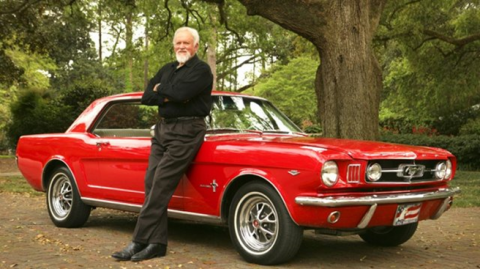 Jerry Malinowski retired as professor of industrial design and the program coordinator. He was a member of the team that designed the first Ford Mustang. He also designed Olympic Bobsleds for the 1988 and 1992 USA Olympic Bobsled Team. As an Olympian, he was a member of the 1988 USA Olympic team that competed in Calgary, Canada. His 1992 4-man Olympic bobsled was tested by Boeing Corporation and was found to be the most aerodynamic sled ever tested. 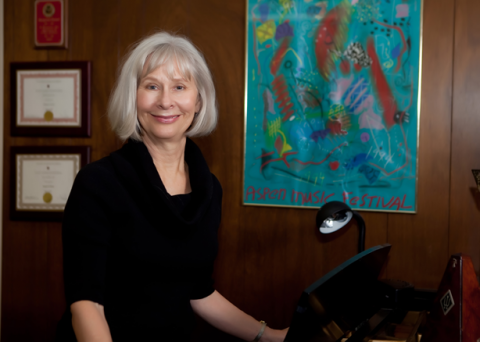 Margaret Daniel’s singing career has included numerous leading soprano roles in opera, oratorio, operetta, and musical theatre. As a performer of solo and chamber music she has presented recitals across the country.

Her undergraduate and graduate voice students rank among the winners and finalists at state and regional voice competitions. Former students, alumni of UL Lafayette, have been district winners of the Metropolitan Opera auditions, have made European debuts in concert and opera and are successful performers, music educators and private voice teachers across the country and have been accepted at and completed advanced vocal degrees at prestigious universities throughout the nation.